In this day and age, more and more companies are motivating their workforce to work from home. Working from home can have many benefits both for the worker’s productivity and the business overall, but did you know it can also be beneficial for the environment?

USA firm FlexJobs, which specializes in the flexible job market, is sharing data on the environmental impact of remote work.  As more companies, organizations, and government agencies adopt remote work as a smart business practice, we’ll continue to see the continued positive benefits of telecommuting on the environment.

Transportation, which includes vehicles used commuting to and from work, is the largest source of greenhouse gas emissions in the United States, according to the U.S. Environmental Protection Agency.

2. Company offices are part of the fourth-largest contributor to greenhouse gas emissions.

3. Remote workers today have the same impact on air quality as planting a forest of trees.

People who are working from home in the United States right now avoid emitting 3.6 million tons of commuting-related greenhouse gasses annually. To replicate those results, it would take the planting 91 million trees to offset the same level of emissions, according to 2017 data from Global Workplace Analytics.

In 2016, almost one out of three federal employees teleworked at some point during the year. Nearly one out of seven federal staffers now work from home at least one day a week. And in the summer of 2016, the Office of Personnel Management listed poor air quality as one of the main reasons to have employees telecommute: “If your supervisor approves, telework-ready employees may telework from home on a day when air quality conditions are poor.”

5. Remote work positively impacts the environment and the bottom line of companies that allow it.

Remote workers are the future way of working. With more people having access to flexible working times in the comfort of their own work and under the right working environments economies of scale can bloom – both figuratively and literally. Reinforcing organisational efforts to protect the environment by reducing carbon footprint, reducing costs and increasing workforce productivity.

Of course, remote working isn’t for everyone. Tune in next week for environmentally friendly tips to keep yourself motivated, well nourished and content while working from home.

How to Recycle : Know What Can and Can't be Recycled

Shop Small : The Return of the Local During Lockdown

Christmas Presents for the Eco-conscious

This site uses Akismet to reduce spam. Learn how your comment data is processed. 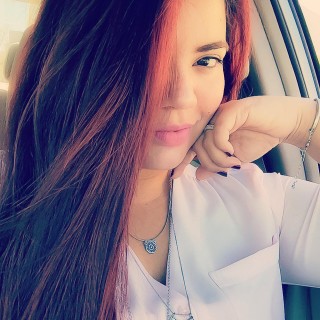